Few of the music recording projects I've been involved with over the years have generated the level of interest of the first Ramones album, RAMONES. There seems to be an ever-growing fascination with the Ramones and with that album in particular. So in 2005, when I was asked by the Ramones Museum in Berlin to provide my firsthand account of the making of that album, I wrote down as much as I could remember about such a fleeting project. Pushing my Photoshop skills to the limit (and with some badly-needed assistance from my graphic designer sister-in-law Sandy), I crafted a tri-fold brochure entitled "Rob Freeman on Recording RAMONES" and sent 1000 copies of it to the museum along with a poster-sized teaser (pictured below) inviting museum visitors to take the brochure hand-outs. The package arrived in early February 2006, just in time for the 30th anniversary of the RAMONES album release. Due to the particular configuration of a tri-fold brochure, I reformatted the content here to fit standard letter-sized pages.

Other than at the Ramones Museum in Berlin or on its website, this is the only place these materials are available for viewing. The exclusive photos of the Ramones in the studio that are scattered throughout the piece were provided courtesy of the band's former manager, Danny Fields, and are not for reproduction or distribution. I respectfully ask that you comply with that.

In home studio with some cherished vinyl

The Wrapping Ramones (in 2" tape)

The Wrapping Ramones (in 2" tape)

KissFAQ.com Interview 1: "Music From the Elder"

In 2012 I was interviewed by Tim McPhate from KissFAQ.com, a well-established fansite and resource for all things KISS. The interview focused on my experiences in the studio with KISS in early 1981, a volatile time following Peter Chris's departure from the band and just before the release of what many consider the most controversial KISS album, "Music from the Elder."

I was interviewed again by Tim McPhate from KissFAQ.com in July 2013. This time the interview focused on my role as recording engineer for Ace Frehley's 1978 solo album, "Ace Frehley." We talked a lot about Ace and his vision for his album...producer Eddie Kramer...the mechanics of recording back in the day...and what it was like recording at Plaza Sound Studios, NYC.

As part of their ongoing Classic Tracks series, Mix Magazine featured The Go-Go's "Our Lips Are Sealed" in their September 2011 issue. As co-producer and recording/mixing engineer of that record, I was interviewed and (some of) what I offered was included in the final piece. 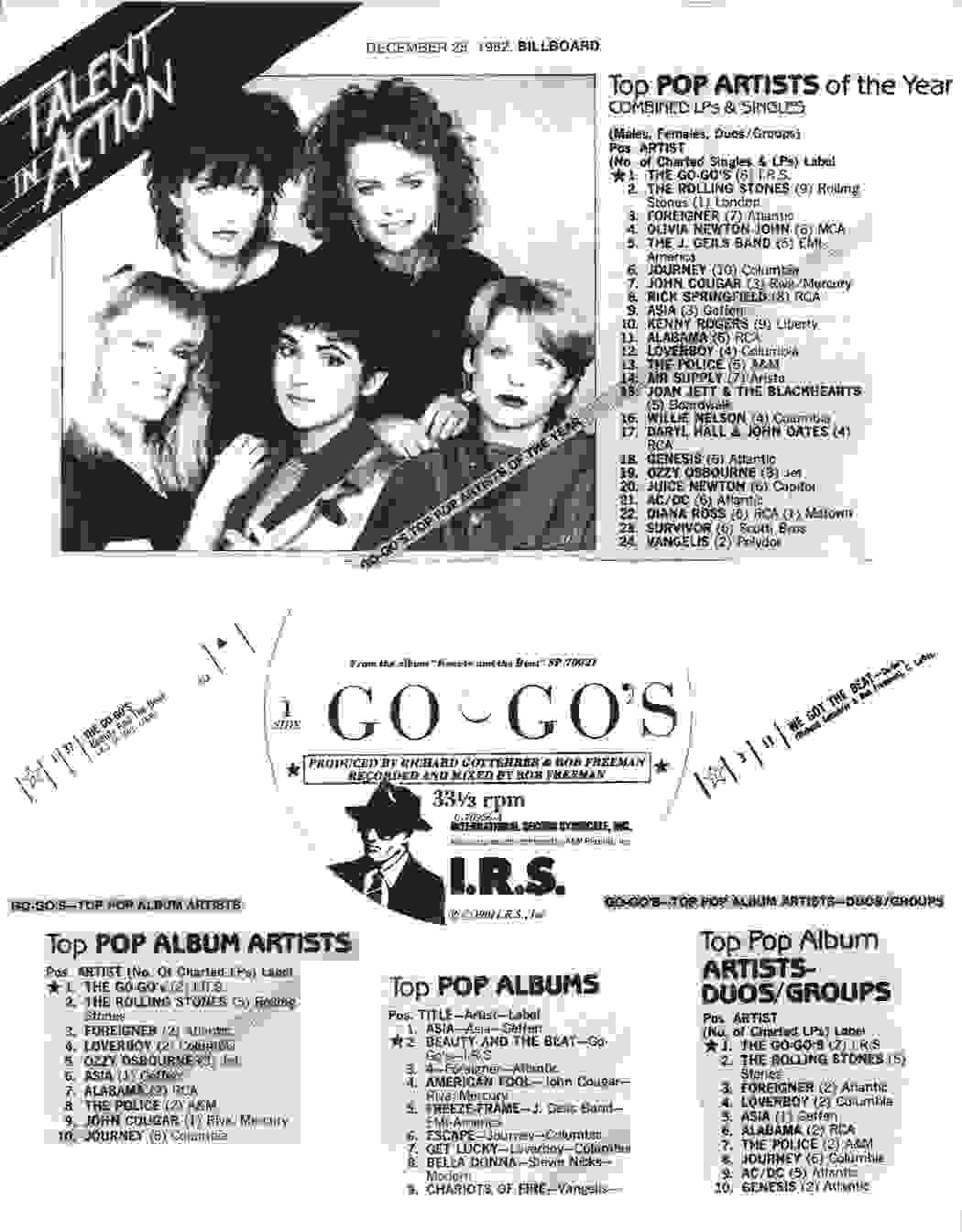 An unpublished interview for MOJO Magazine

As part of their ongoing Classic Tracks series, Mix Magazine featured Blondie's single, "Deni," in their October 2018 issue. I was recording/mixing engineer of that record.